The Gift of a Quick Win 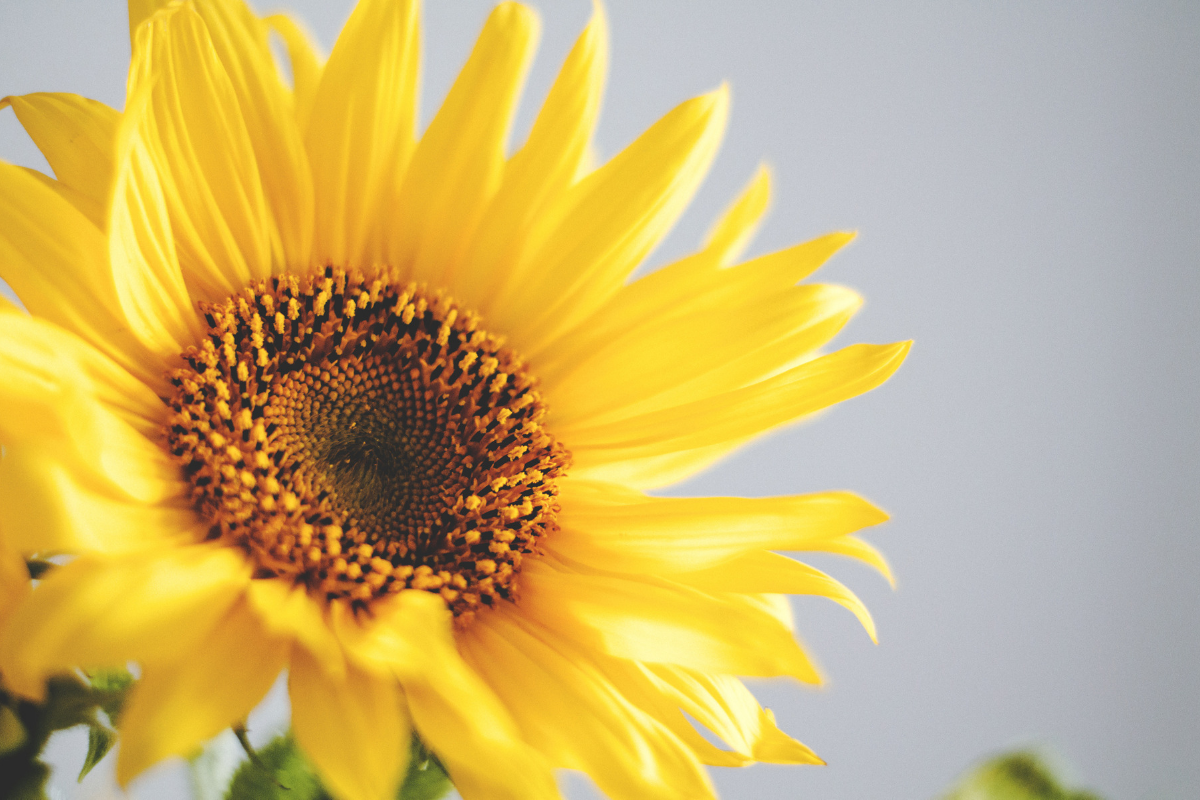 I’m back in physical therapy and yesterday I received the gift of a few quick wins – just the encouragement I needed at this phase in the Desmoid journey.

Back to Physical Therapy

First, an update on how and why I ended up back in therapy. In early March, I saw my physiatrist. A few weeks prior to my appointment, I had just begun to periodically experience a tingling sensation in my upper back, right below my shoulder blade. In addition, over a period of two weeks, twice I was forced to stop in my tracks from a sharp pain and weakness in my right hamstring while carrying groceries.

Overall, these were minor incidents, but I’ve learned that while something may seem insignificant to me, it can tell an entirely different story to the doctor.

This was absolutely the case and I am so glad I voiced these incidents to the doctor right away. (Maybe I am finally learning!) My physiatrist did a full evaluation which uncovered some issues with my lower back and pelvis. In a nutshell, I was out of alignment due to the way I’m forced to walk. So, with a goal to focus on joint mobilization and alignment, it was time to go back to physical therapy.

Yesterday, I met my new therapist who specializes in joint mobilization for patients recovering from tumors for my initial evaluation. She poked and prodded me all while explaining what she was testing and why. It was a bit of a crazy process to undergo as, for the first time, I could feel how different the two sides of my body actually were. I had no idea how much the way I was walking was affecting my entire body.

My physiatrist had mentioned that it was pretty remarkable that my body hadn’t shown any signs of distress for as long as it held out. So it’s certainly something to be grateful for to have made it as far as I did along this journey and to be at the point I am today. But, eventually, something had to give.

At the end of the evaluation, my therapist summarized what she had found. Essentially, my pelvis and many of the bones along my spine, and some other bones connected to my spine (including some in my head!) were twisted to favor one side. It amazed me how everything was interconnected. To be honest, at this point, I felt a little overwhelmed. It seemed like so much to work on, on top of the work I already had to do on a daily basis. But then, everything changed.

A Lesson on Walking

She started to break down a few concepts, starting with the basics of walking. She explained how a normal person doesn’t expend much energy at all when walking. But, for someone like me who is unable to fully extend, I actually expend a significant amount more energy because my body is compensating by using muscles to do the work instead of my ligaments. I told her I felt better knowing that as I often grow tired before I feel I should, especially just walking. And her next words hit me hard, in the best possible way. She said:

Those six words. Whew. They hold so much freedom for me. I am often flustered by the lack of things my body can or can’t do. But this was a huge perspective shift for me. Yes, my body may be a bit broken, but it has been so strong in other ways. While I’ve felt weak, the reality is that I’ve been way stronger than I knew. The feeling of victory didn’t stop there.

The doctor then went on to explain how we were going to begin to fix things. Everything about the healing process has been long, slow, methodical. I expected to same from this part of the journey.

She showed me the first exercise, had me do it, and then stated that she was going to retest me. I was a bit confused. I had imagined having to do that exercise for weeks, if not months or years, to fix my body.

But low and behold, she tested me and my pelvis was realigned after doing the stretch ONCE! A small miracle in my world. She proceeded to show me eight more stretches and after every single one retested the area we were working to correct. Can you believe, after each one the area returned to normal! The instant results left me stunned. Shaking my head, I uttered the words my family still can’t believe I now often say:

“The body is an amazing thing.”

One final test during the appointment had me floored. As part of my initial testing, she had me stand with one food in front of the other and told me not to let her push me over as she pressed on my shoulder. Each side, I tumbled backwards. I was frustrated by this – especially as she tested each side twice and I failed every time. It felt like I had failed a test I wasn’t supposed to.

At the end of the appointment, we circled back to that same test. Once again, she tried to push me over on both sides and this time, I didn’t waver one bit! When she said, “well, that’s better!,” I desperately wanted to hug her.

SO MUCH PROGRESS in just a little over an hour. I stood there in disbelief. Truthfully, I’m still in awe of all that she helped me to accomplish and so very grateful for the ability to gain some quick wins.

The road is still long and there is significant work ahead, but this is a victory I get to come back to every day as I do that set of nine stretches and that feels really, really good.